Personal Empowerment > Your Well-Being Blog > News > In the News: Half of employees suffer with poor mental health 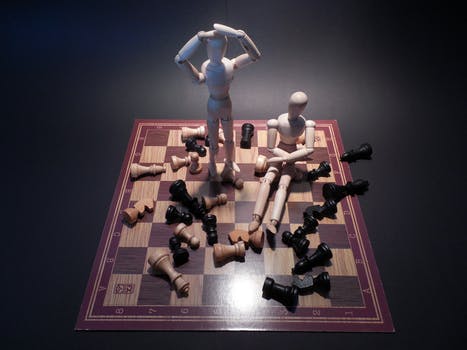 In the News: Half of employees suffer with poor mental health 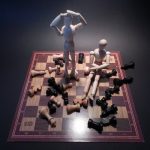 According to a survey of 44 000 people conducted by MIND, half of them stated that they have suffered with mental health problems.  However, only 50% of those had spoken to their employer who said they had suffered with stress, anxiety and low mood.

I think it’s great that half of those reporting issues felt able to speak about this as this indicates they feel confident in being supported by their organisation.  I imagine this would have been less 10 years ago.

It is still a great concern for the other 50% who felt they could not share this.  Reasons people do not share is can be feeling it’ll be viewed as weak, that employers won’t listen or it’ll affect their job security or prospects.

I find it astounding that many professional organisations are not able to support their employees. People are the life of any business.  When we have a good sense of well-being we function so much better which becomes infectious.  We spread good feelings by our demeanour and increased ability to be helping others out.

From a business perspective, it’s incredibly short-sighted as mental health issues create affects organisation.  Famously Richard Branson has said that if you look after your staff well, then they will look after your customers well.  This is possibly why Virgin are viewed as a great company to work for.

Moreover, from a human perspective, to be forever increasing pressure and not properly caring for people just seems immoral.  It indicates that some companies can put profits first, which is short sighted and is nothing short of stupid.